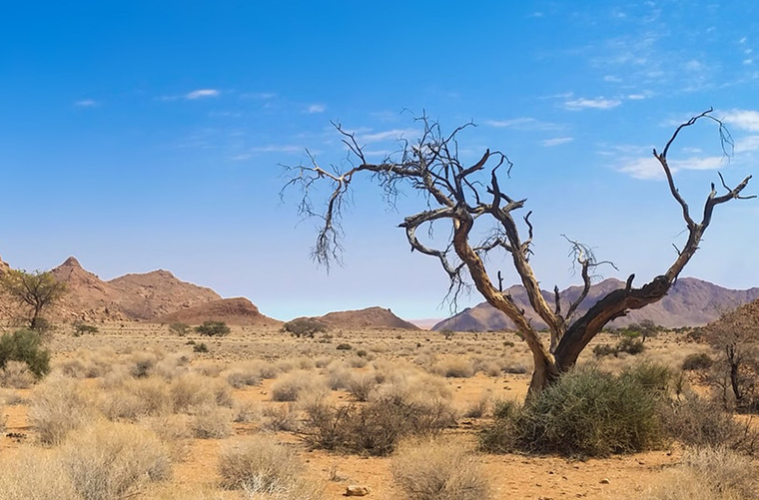 Travelling in Africa in 2017, you could lose your handbag, get swindled, or you could be held captive by a Muslim government.

A lot can happen to travellers; especially in Africa today. It seems that even the US State Department cannot help an American citizen held captive without a trial date in an African country.

Novelist Roman Payne (born in 1977 in Seattle) coined the famous word “wanderess” and is the author of the world-renowned novel, “The Wanderess.” He is also living in forced-exile in Muslim Morocco, where the government has seized his passport and forbids him to leave the country.

His passport was confiscated in July 2017 after a civil process when the government wanted to “learn more about his life in Morocco.” They gave Payne some trumped-up charges and cited some of his writing in the charges. They gave the date for a trial to Payne for October 4th.  But on October 4th, the judge refused to see Payne. Instead, he was interrogating “people involved with the affair.” A new trial date was set for December 13th. But on December 13th, the judge once more refused to see Payne. The judge had another “witness” for the case to interrogate. But this time, Payne was not told how much longer his passport would be held or when a third “trial” would be scheduled. Today he is, once again, condemned to wander the streets of Morocco without papers, without knowing if he will ever be allowed to leave.

The US Consulate has an agreement with all other countries: It doesn’t interfere with the foreign government’s right to execute their laws on their terms, even with American citizens. European countries have the same agreement. All Europeans and Americans, therefore, are at risk while travelling. As a foreigner, you could be taken, held for ransom, or have your American or European passport confiscated for no reason. The consulates in most Western countries try to help their citizens. US Diplomates and US Embassy emissaries regularly travel to Marrakech (where Payne lives) from their headquarters in Casablanca and Rabat. They come to “see to his well-being” but not to discuss politics.

“Almost all of the phone numbers in my telephone at the moment,” Payne laughs, “are either members of the US Consulate, the State Department, diplomats; or they are Moroccan lawyers or Moroccan policeman. I even have a number for the Moroccan Secret Service (“DST”) in my phone.”

In spite of America’s hands-off approach where it concerns interfering with the Moroccan government, the consulate did reach out and call Payne’s judge on two occasions, but the conversations led to nothing.

The next course of action in Payne’s case is to call in the US State Department. They plan to investigate the case the case this month, and we will see if they have power in Africa or not.

All of this terror could happen to you or your family as well if you travel to exotic locations such as Africa, South-East Asia, etc. One thing to check up on before you go is whether or not your destination has an “extradition treaty” with your country or not. Payne, for example, could have been easily extradited to the US for his trial, except the United States and Morocco do not have an extradition treaty. “The best precaution you can take,” said Payne, “is not to do any business in an exotic country unless you want to risk being tortured or killed. There is no other sure precaution except to ‘not travel.’ But how can one be happy without travelling?!”

“I wandered everywhere, rough cities and countries wide. And everywhere I went, the world was on my side.

One curious fact about Roman Payne:  In his novel, “The Wanderess,” the hero (Saul) has a price on his head in the African city of Tripoli. Ironically, four years after the publication of this 2013 book, its author also became “wanted” in North Africa.

Read about Payne’s most famous novel, “The Wanderess,” on Amazon: