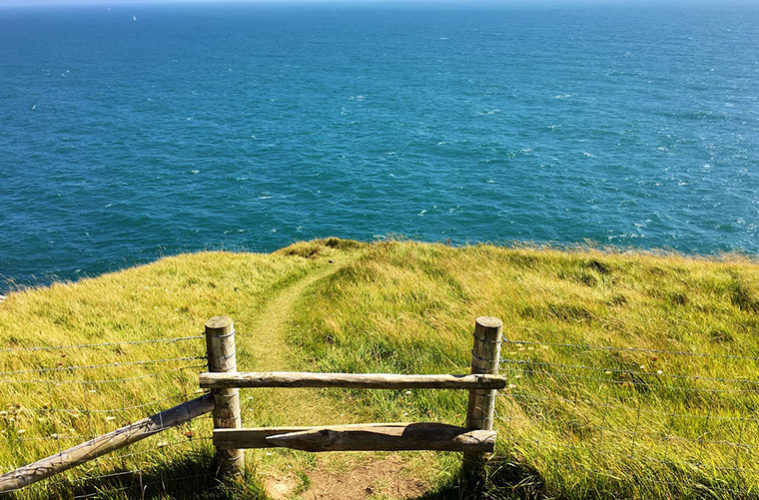 A number of well-publicised and distinguished waterways in the UK provide extensive walking opportunities during day trips, weekends and lengthy hiking holidays. In both natural and manmade formats, the flow of water offers a kind of guidance different to that of historic footpaths, contemporary tourist trails and former railway lines and though some wind their way through major towns and cities, others allow access to intriguing hamlets and villages. Dorset, a county on England’s south coast hosts a plethora of hidden settlements of which some can be admired from the unfamiliar River Cerne.

The river starts its journey in close proximity to Minterne Magna, a village almost entirely occupied by the grand, landscaped gardens at Minterne House. The village is ideally located for starting a day’s walk along the river, being on a local bus route from Sherborne to the north and allowing for a predominantly downhill route in the direction of the river’s flow southward. In addition, Minterne House provides the first of many notable features along the Cerne and the small fee required to gain access to the gardens is certainly worth an hour of wandering prior to starting out. 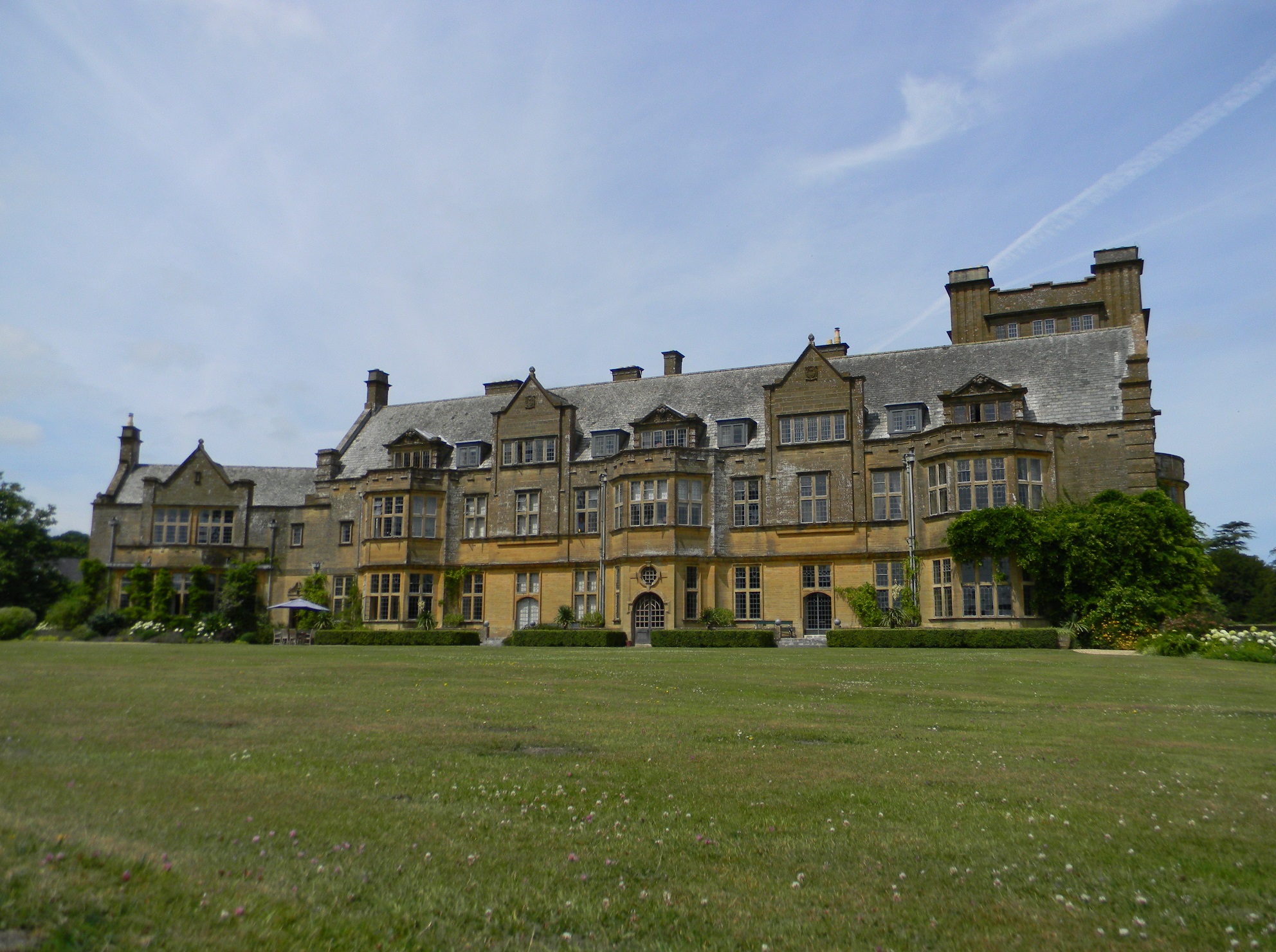 Initially it’s the footpath heading north (and away from the river) that leads to a route of interest. Climbing up above Minterne House’s estate to Little Minterne Hill results in a useful perspective of the river valley as well as views extending northeast across the rest of Dorset from a section of the Hardy Way. Dropping down into the hamlet of Minterne Parva brings walkers along profusely overgrown lanes and through a small selection of aging agricultural buildings before again joining the rough course of the river. The Wessex Ridgeway heading west diverges from the course in the direction of Up Cerne but offers a picturesque alterative to heading south along the busy A352 in the form of yet another large Dorset manor house surrounded by thatched cottages and large, tranquil ponds.

It’s here where the Cerne’s relative obscurity is made somewhat surprising, given the existence of Cerne Abbas 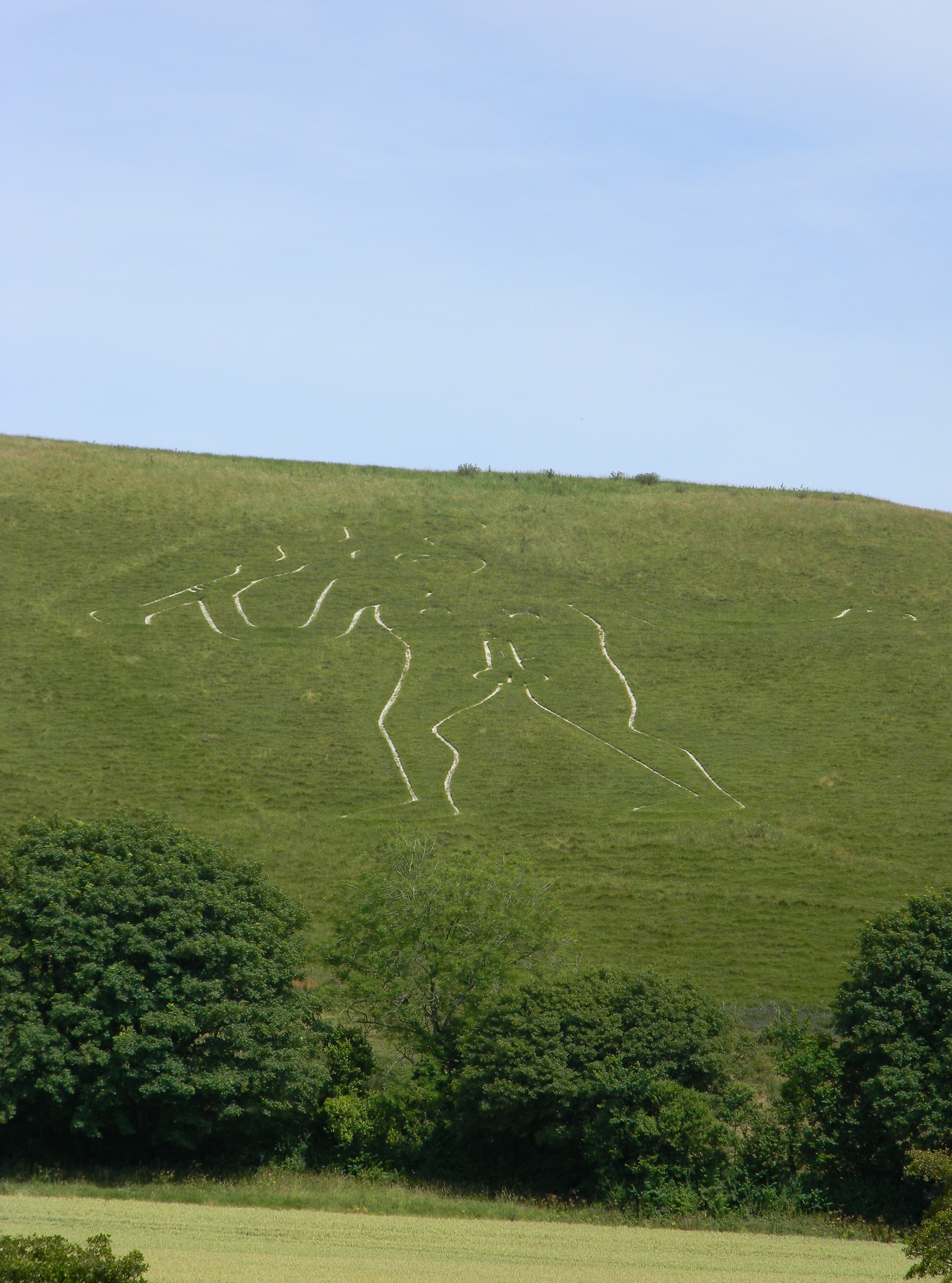 and its eponymous giant nearby. The river runs through the tourist honeypot site which sees thousands of visitors from all over the world gaze upon the mysterious, ancient hillside carving. The giant itself has sparked much debate about its meaning and origin, but it is commonly described as a fertility symbol and gains much prominence in local folklore. An hour around the village admiring the cottages, houses and remains of the 1000-year-old abbey, breaks the walk nicely before continuing south and along the western base of Black Hill.

Here the footpath, aptly marked as part of the Cerne Valley Way, continues parallel with the river and behind the next large estate at Nether Cerne. Godmanstone lies further downstream and marks the location of The Smiths Arms which was once claimed to be England’s smallest pub. Nowadays the former blacksmith’s sits against the flowing traffic with no sign of trading, making the village church the only notable landmark in use. Finally, after negotiating further footpaths through Forston and skirting the rim of Charlton Down, a ‘New Village’ created in the early 1990s following the demise of the on-site mental hospital, the River Cerne reaches its conclusion joining the River Frome at Charminster. At the confluence lies the site of a medieval village, access by the National Cycle Network to Dorchester, along with St Mary’s Church and Wolfeton House. 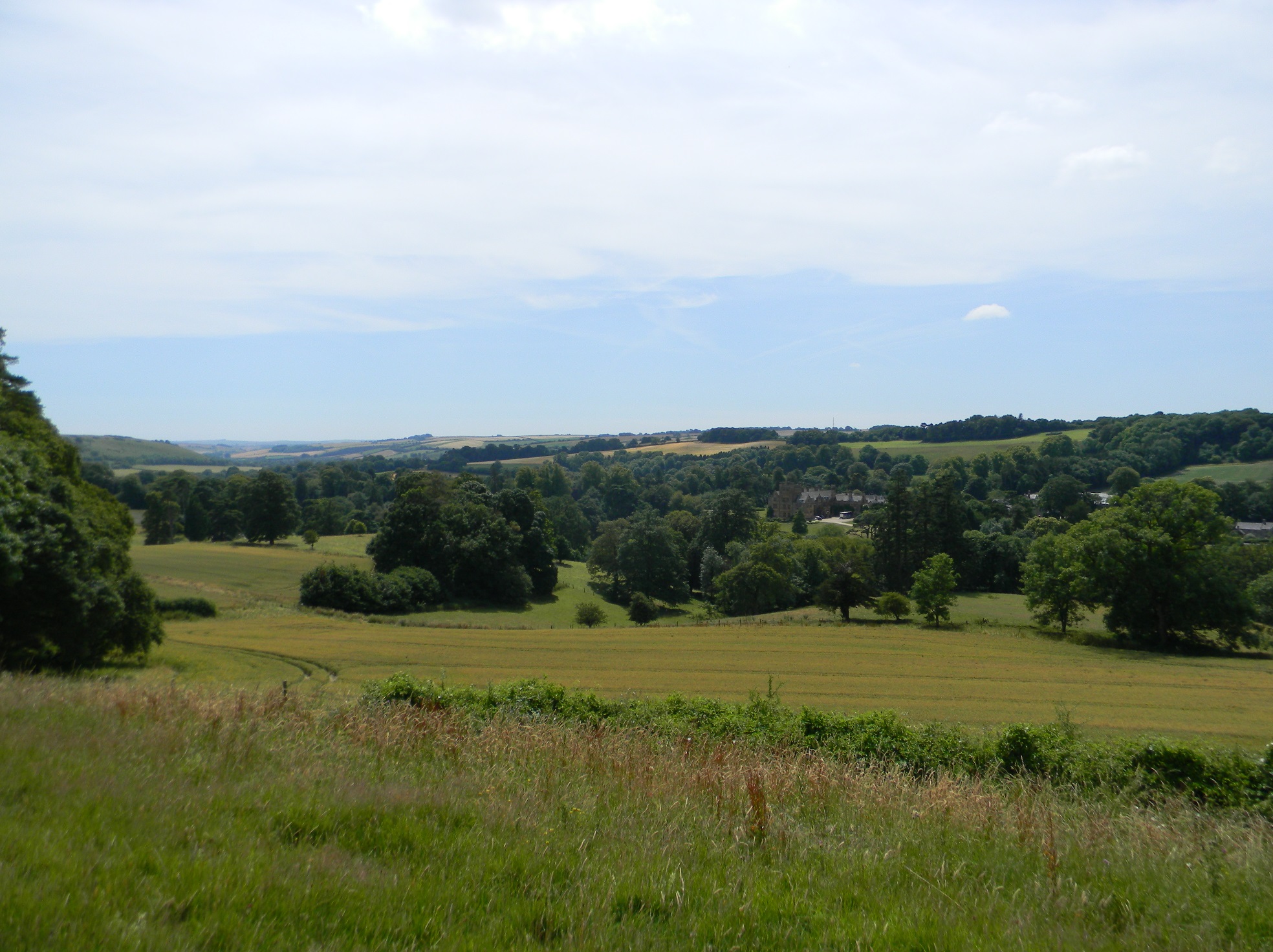 The Cerne Valley Way whilst being an amalgamation of larger, regional footpaths, encompasses not only fantastic scenery, synonymous with the Dorset landscape, but also frequent points of interest that are known locally and internationally. Even by going ‘off-piste’ along some of the paths not included in the official route, walkers can stumble upon curious settlements that otherwise go largely unseen. At only 10 miles long, the river is most certainly doable in a day and whilst a short trip by car will give travellers the ‘best of’, much more can be seen from the intricate network of local footpaths.