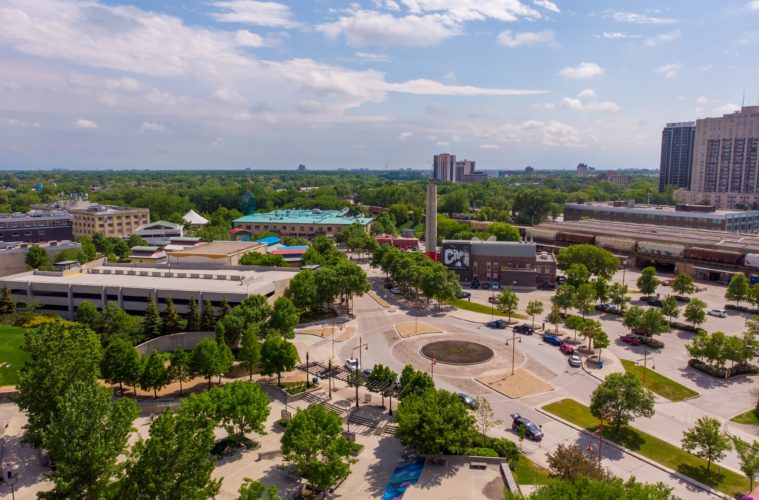 What to do in Winnipeg – the Capital of Manitoba, Canada

It can be hard to plan a trip to a city home to more than half of its province’s population. And it can be even more challenging if that city also resides in one of the most environmentally diverse countries on the planet!

Located in the centre of Canada, Manitoba could be considered one of the most popular tourist destinations in the country. And, with so much diversity between its most northern and southern points, this province has many spectacular places and sites to visit. However, it’s the city of Winnipeg that takes the cake. Practically overflowing with brilliant opportunities and experiences, the city has many unique and exciting activities to try.

In the past, Winnipeg was a secluded, self-sufficient area with Aboriginal ties. Now, it’s a vibrant city that celebrates the differences in people and embraces culture in refreshing ways. Located in the heart of Canada, in the province of Manitoba, the capital is home to some of the most fun-loving, non-judgmental, and sincere people you will ever meet. And, despite the area’s bitterly cold winters that’d put Game of Thrones to shame, Winnipeg radiates warmth through its many community events. 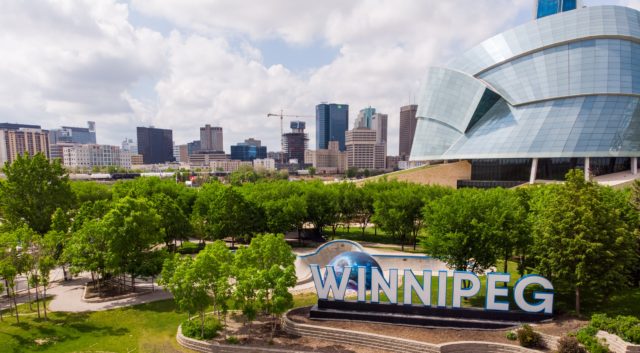 This wholesome, welcoming atmosphere of the city is one reason many of Manitoba’s citizens flock to the municipality, with over half of the province’s population living here! With a unique history of trade and Aboriginal heritage, the city of Winnipeg dedicates itself to culture and tries to maintain a connection to the land. Nature runs through Winnipeg, and the city allows it to flourish. It makes for a beautiful sight, and this harmony between the people that live there and the land makes for a truly impressive cityscape.

Perhaps the most visually impressive part of Winnipeg is the Canadian Museum for Human Rights. Claiming fame from being the ONLY museum in the world dedicated to human rights, the exterior of the museum resembles a tree, with the main building sitting atop artificial roots. Inside, the museum is kit with interactive exhibits and a unique lighting system representing the human rights movement throughout the ages, from dark to light. With a strong emphasis on respecting Aboriginal culture, much of the museum is dedicated to appreciating the province’s heritage. However, the best section in the museum has to be the interactive bubble display, which cleverly demonstrates how people form links!

The Forks – One of Canada’s Historic Sites 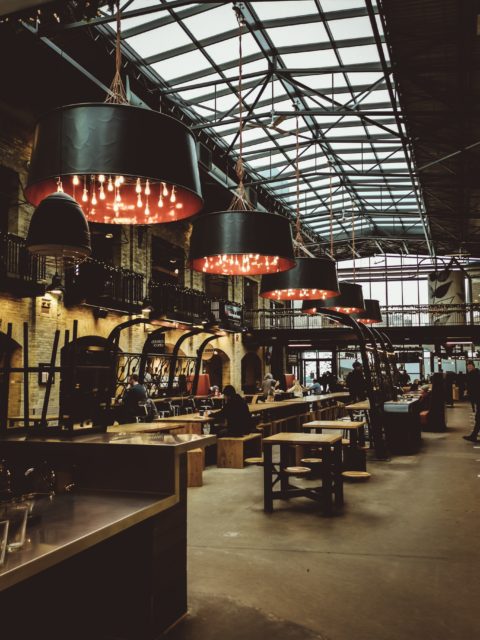 Located at the confluence of the Red River and the Assiniboine River, The Forks is a historic site. Humans have long used this landscape as a meeting place, dating back thousands and thousands of years! The most exciting location to visit has to be the market. Built inside a once derelict horse stable, The Forks Market has various shops and food stalls. Many of the shops advertise items crafted by local artisans.

As part of The Forks development, Winnipeg converted the stables into an indoor market. Now open year-round, the market offers various ethnic delicacies and crafts! It’s hard to believe, but The Forks Market really does have everything. Installed in the old archways are an array of sweet shops, coffee stalls, boutiques, bakeries, bookstores, galleries, an arcade, and even four fully serviced restaurants!

Have a Nordic Affair in Manitoba

Surprisingly, one of the most popular destinations in Manitoba is the Thermëa Spa. A Nordic-style Spa, this hot spot offers a unique array of relaxation techniques. Fit with several saunas, a pool, a restaurant, some fantastic masseuses, and hammocks – yes, hammocks – the relaxation and healing centre focuses on nordic methods to soothe visitors. Mainly focusing on thermotherapy, there are many different things to try. The dry sauna is probably the most enjoyable, especially for those that can’t handle the steam in traditional saunas. In this particular sauna, you’ll laze comfortably on heated rocks while listening to relaxing music provided to you! After enjoying the warmth, you can cool yourself off in the Polarbër pool. This ice-cold plunge is certainly a refreshing experience, to say the least!

A trip to Canada would not be complete without a stop at the Assiniboine Park Zoo. Home to nearly 200 different animal species, the Zoo is one of Manitoba’s leading tourist attractions! Located in the gorgeous Assiniboine Park, just beside downtown Winnipeg, the Zoo is open year-round. Of its many exhibits, the most popular has to be its “Journey to Churchill” arctic experience. This trail has many enclosures containing arctic creatures like Snowy Owls, Arctic Foxes, Seals, Polar Bears, and more. But the highlight of the Journey to Churchill is the Sea-Ice Passage! An underwater tunnel that’ll take you under the polar bears’ 10 Acre Exhibit, the tunnel allows you to watch the white bears swimming gracefully through the water. It’s a fantastic experience! 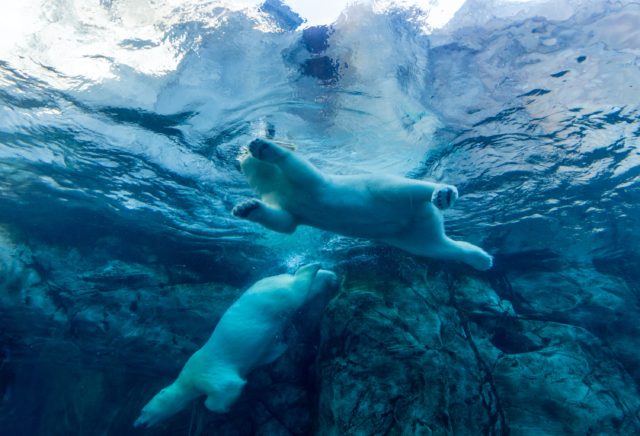 Enjoy a taste of Canada

It’s no wonder Canada continuously makes its appearance on bucket lists and “top 10 travel destination” blogs. From incredible natural wonders, breathtaking scenery, fantastic cultural diversity, and unrivalled experiences, this is a country that keeps on giving. And Manitoba is no exception! So delve into the Canadian lifestyle, learn about the amazing Aboriginal history, and discover the unique opportunities in Winnipeg.