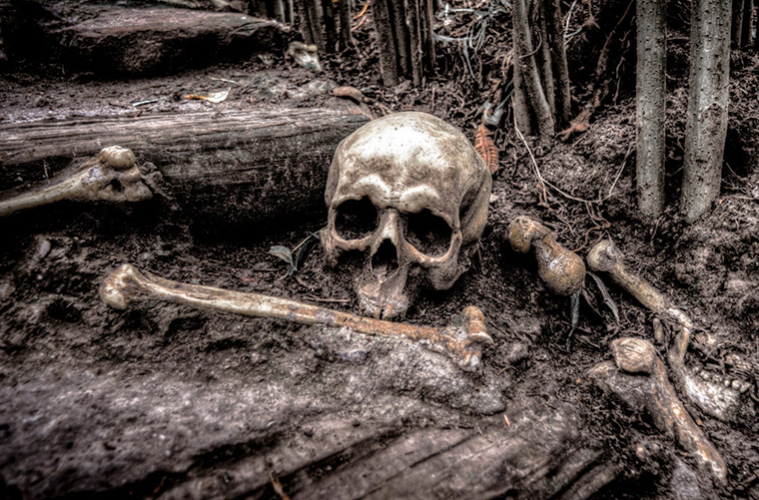 London Dungeon is one of the most popular tourist attractions in London. It is located along London’s charming South Bank and is a thrilling experience that teaches the public on the gory history of England’s capital using live actors, special effects and even rides.

I have visited the Dungeons twice before, and I can safely say it’s one of my favourite attractions in London. The combination of scares, comedy, and incredible special effects makes for a seriously thrilling occasion which should definitely be experienced with close friends and family.

I remember very little from my first visit (I was very young) apart from being absolutely terrified, but in a good way. I knew many people who had visited before, and almost all of them admitted to finding it rather scary at times. My second visit was last year, I visited with my partner as I knew he would absolutely love the fun of it all, despite not being particularly interested in London’s graphic history.

We pre-ordered our tickets online, £42 for two adults which I believe is very reasonable and far cheaper than purchasing on arrival – we also got to jump a seriously long queue! From the moment we stepped into the front door, we were greeted by eccentric characters in fantastic costumes and a lot of personality. Even whilst we queued for entry, we were made to wait in a long, dark, and creepy corridor which had a London’s Plague theme… The stink bombs that are released will burn your nostrils! And the sound effects and banging on doors will have you on edge and you’ll have a fleeting thought of, “Do I really want to do this?”

Throughout the tour, we were greeted by characters from different eras and backgrounds who taught us all we needed to know about London’s gruesome past including the stories of Sweeney Todd, Jack The Ripper, and Guy Fawkes. The Sweeney Todd part was particularly terrifying, but fantastically done – and the acting from the staff is mind-blowing! I also really enjoyed the plague area; the stench, the effects, the maze-like streets, and the sound of coughing and hacking… It was like we were really there! (But thankfully we weren’t). The whole tour really loves to play with your senses; touch, smell, seeing, and hearing!

The biggest thrills were certainly the underground rides; the boat ride in particularly was seriously heart-stopping; a simple paddle boat ride which takes a dark turn and suddenly becomes a backwards rollercoaster surrounded by terrifying special effects! Another ride simulated being on the gallows… It definitely made my stomach drop!

After 19 interactive shows, 20 live actors, and 1000 years worth of bloody history, we ended the tour in a classic makeshift Victorian pub where we enjoyed a pint. The actors even make the effort to come out and chat to you about your day, where you’re from, and what you enjoyed most which I think really shows how dedicated they are to making sure they’re customers have a great time.

If you find yourself in London in the near future, and haven’t already delved into the London Dungeon, I would certainly recommend it; it will be one of the greatest laughs you’ll ever have. But be warned; it’s not for the faint-hearted.