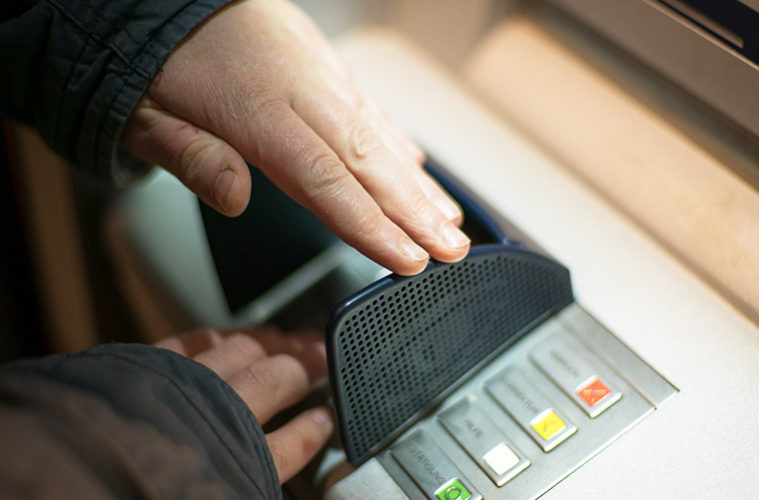 Common Travel Scams and How to Avoid Them

Unfortunately, there are some awful people out there who just love to take advantage of the tourists and scam them out of some serious cash. We all think we are smart enough to not let this happen but many people who jet off abroad have fallen victim to some of the most common and convincing travel scams. But by being aware of them, we can easily avoid them.

A very common one in Central America and countries such as Turkey – part way through your journey your driver may tell you the meter is broken and will charge a ludicrous amount of money that even the most inexperienced travellers will be skeptical of.

To prevent this from happening to you, check that the meter is working before you choose to get into the vehicle. Or alternatively, negotiate a price beforehand that you are comfortable paying.

This is a particularly common scam that tends to happen to travellers in large cities or areas that are heavily populated by tourists. A local posing as a rather intimidating police officer may ask you to hand over your passport and wallet for “identification” purposes. They will either steal those and run or discreetly pull some of your money from the wallet and put it in their pockets.

The most effective way to avoid this is to tell them your passport and wallet are in your hotel’s safe and that they will need to accompany you back to your hotel to retrieve them. You can also ask them to prove they are part of the police force by calling the real police. 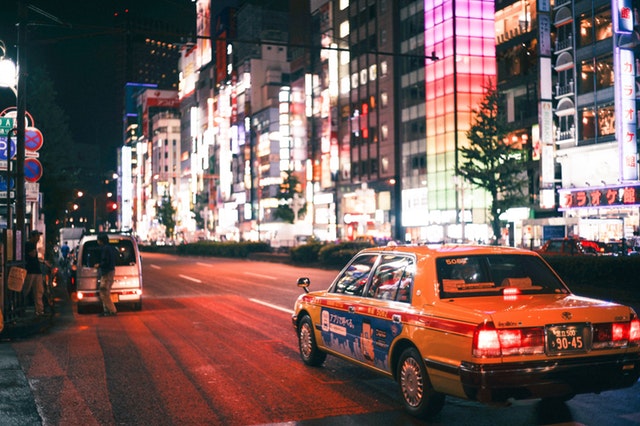 Common in the Dominican Republic and Morocco, scam artists will use unmarked taxis to pick up unsuspecting tourists from places such as airports before driving them somewhere secluded to rob them. These drivers will often drive around with their windows down and offer you “cheap rates” to your destination.

Avoid this scam by only using authorised taxi services, or only use the taxi your hotel offers you. You could also ask the officials in the airport what the most reliable and trustworthy taxi companies are.

This can happen in almost any country you visit but is very common in South Africa. A seemingly friendly local will claim they can help you avoid ATM fees and will assist you in your transaction. However, what they are really doing is trying to scan your card with the card skimmer they most likely keep in their pocket and then watch you enter your pin. They can then drain your bank account later.

The moral of the story; never let anyone near you when you are using an ATM. Always protect your pin number and take your card and finding another ATM if you feel like someone might be watching you.

Possibly one of the most common travel scams. A charming local will prey on those who they can see carrying cameras. They will offer to take a group photo of you and your friends. As you all pose, before you know it, the “charming” local has made a run for it with your expensive camera.

Don’t hand out your camera to strangers. If you want a group photo, instead ask someone yourself as opposed to them offering. To be on the safe side, ask a fellow tourist to take the photo and then return the favour. 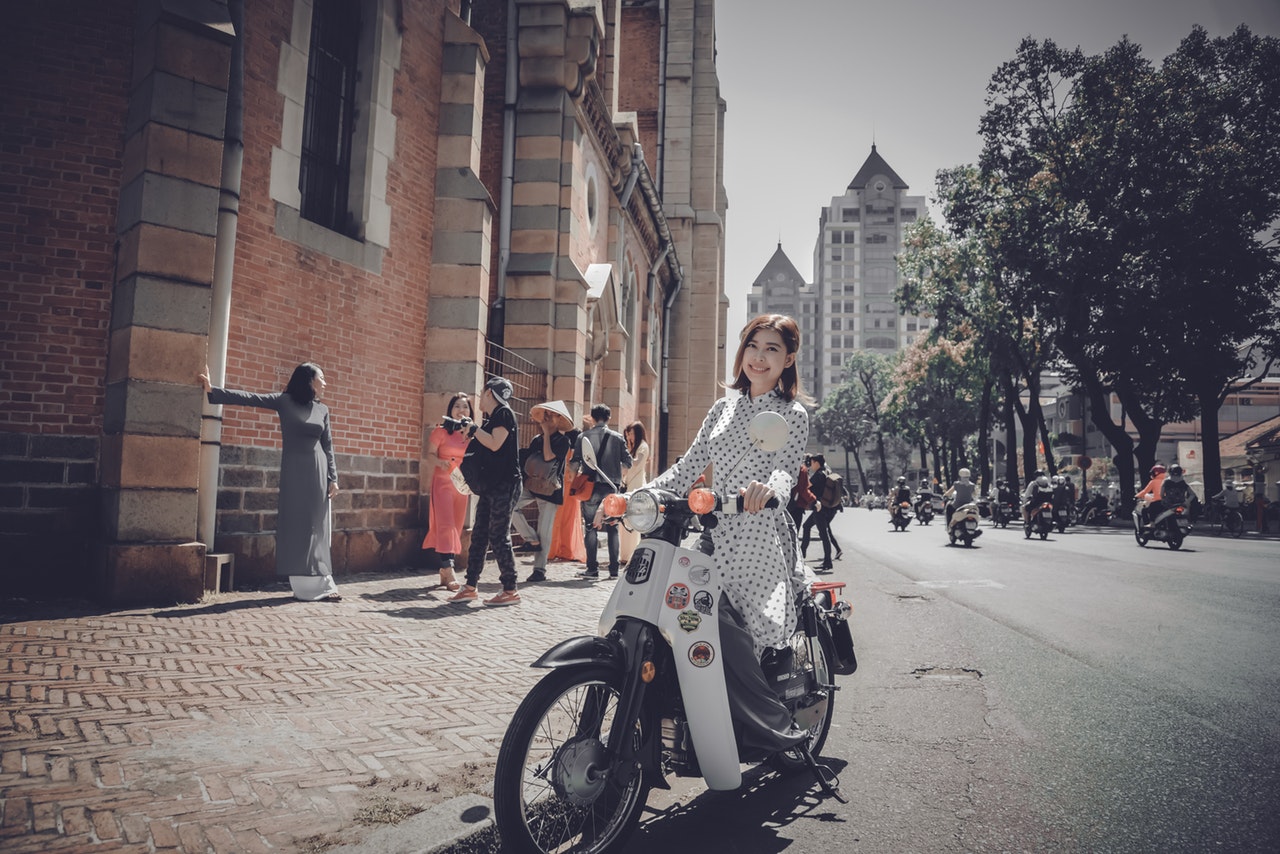 his could be one of the most malicious travel scams and is very common in countries such as Vietnam and the Philippines. When you rent a motorcycle, it is suddenly damaged overnight. When you take it back, the owner will demand that you pay for the damages which will be extremely expensive. What you don’t know is that friends of the owner were more than likely paid to damage the motorcycle themselves whilst you slept.

An easy way around this is to never tell the owner where you are staying, even if you have to lie. And be sure to keep the bike locked up and out of sight at all times when not in use.

This is more targeted at female tourists, but it can happen to anyone. A seemingly polite local will put a bracelet on your wrist and tell you it’s free. However, once the bracelet is on, they will demand that you pay for it and cause a dramatic scene in the busy street. Some even go as far to say you are attempting to steal from them. These kind of travel scams are common in countries such as Spain and Turkey.

To prevent this from happening to you, don’t ever accept any “free” gifts from anyone on the streets unless you truly believe they are genuine.