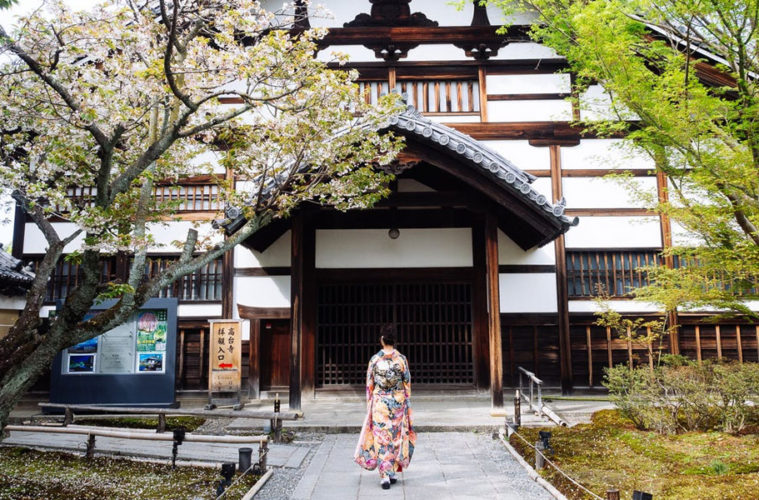 Be it the UNESCO sites, hiking trails, or in your wish-list to eat the best meal ever; Japan has it all. Also, it is no surprise that the country has managed to secure the top spot for female solo travellers. This is a sure thing that you might feel daunted by the language barrier as soon as you step in Japan, but the country’s extensive public transportation system makes it easy to navigate across, and low crime rate leaves you at ease to explore the place as much as you want.

You may also like to read about why 2019 is the best time to visit Japan. 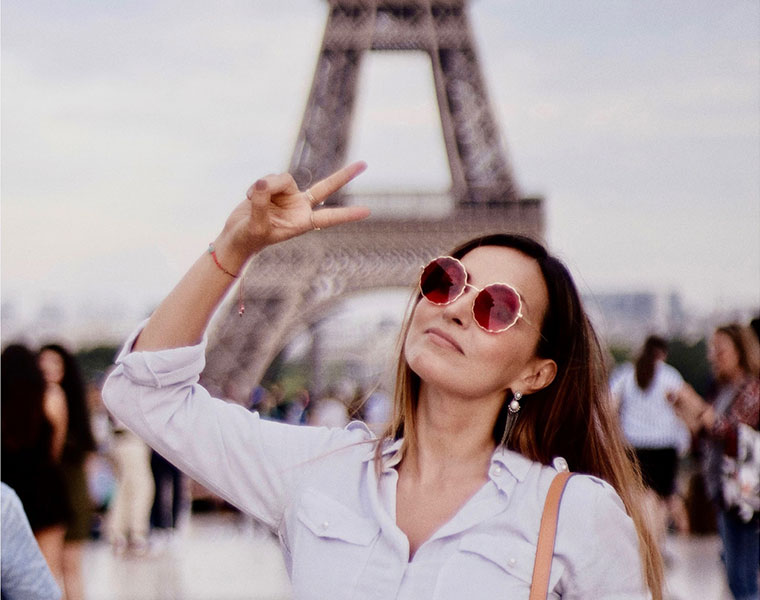 Despite its immense beauty and high culture, another sound reason to visit France is its high score for women’s rights. According to Ampersand, the country has closed about 80 per cent of its gender gap and has outlawed street harassment and catcalling. Who hasn’t dreamt of spending a few days in France? Well, the country makes it easy for all, especially female solo travellers to stay, providing a safe and secure environment. 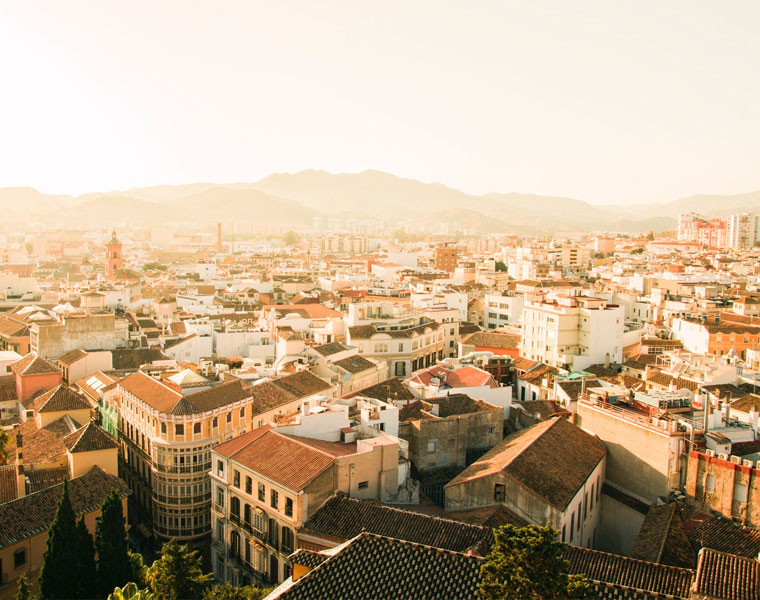 The reason that Spain is rated among the world’s safest countries for female solo travellers stands on ground that Madrid was the first city to ban manspreading on public transport officially. Besides it being safe, the other reasons to visit Spain include excellent infrastructure, endless paella (Valencian rice dish), miles of beautiful Mediterranean coastline, and the entire city of Barcellona.

#4. The United States of America 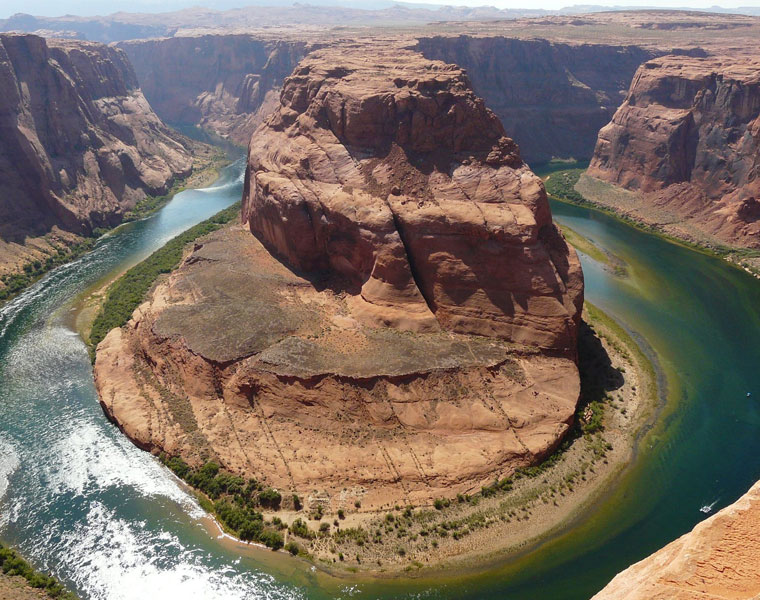 Be it the thrill of open roads, quiet trails around the rocky mountains, or the buzz of New York City; the U.S. has a lot to offer female solo travellers. It provides a great chance to experience adventurous travel, allowing you to unravel you limits of adventure.

Also, the security in the country is pretty uptight, so you don’t have to worry about your safety. If you are thinking of flying to America you can check out some super cheap prices here: United Airlines booking

Seven interesting facts about the USA: 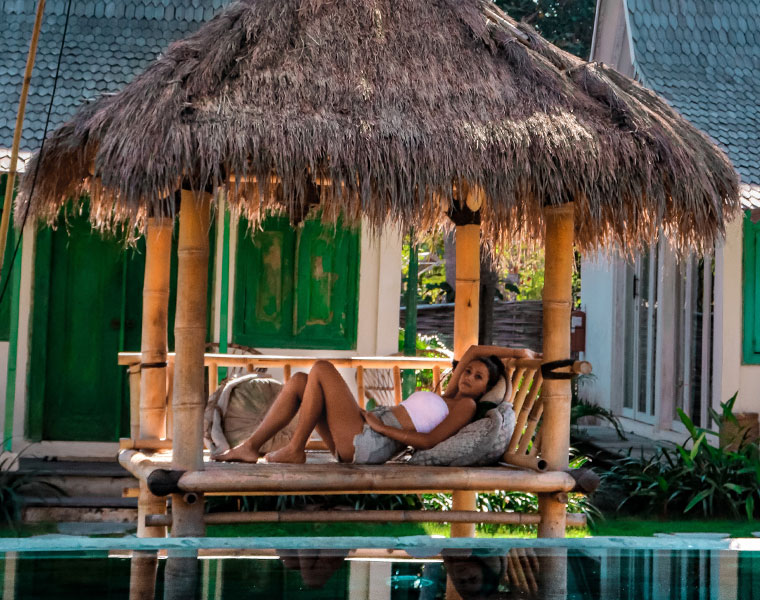 No doubt solo travelling is a great way to explore the world, but also to gain an insight into one’s deeper self.  Sounds counter-intuitive, but you can also take a solo trip by being a part of a volunteer group.

When it comes to volunteer opportunities, Indonesia offers many.  Not only this, but Indonesia is home to some of the most exotic places on the planet such as Bali, making it the perfect destination to add to your bucket list.

Having been provided with the list of top 5 safest countries in the world for female solo travellers, we believe you are now all set to embark on your next journey.

So, book your tickets, pack your bags, and start your adventure!