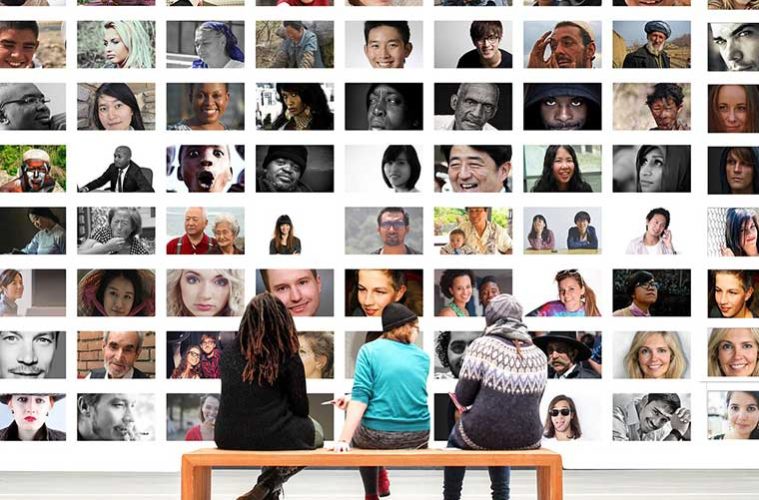 Curious collections from around the world

Museums the world over house and conserve objects of artistic, historic, scientific, and cultural importance. Some, such as the British Museum, dedicate rooms and even floors to specific collections. For others, the entire space  is dedicated to just one theme and the name tells you exactly what to expect.

Here are some of the world’s quirkiest curations.

Boasting “the world’s oldest and largest collection of items relating to witchcraft, magic and the occult” the Museum of Witchcraft and Magic opened in 1960 in the Cornish village of Boscastle. The museum seeks to explain the history of witchcraft and magic right through to contemporary uses, and highlight how society and human perception criminalised the ancient practices. Charms, magical tools and spells and “wonderfully witchy wares” are available to buy from the museum’s shop, which also sells online.

The British Landmower Museum in Stockport is one of the world’s leading authorities on “antique garden machinery”. It houses a collection of “Lawnmowers of the Rich & Famous” including models that once belonged to Prince Charles and Princess Diana, Eric Morcambe, Queen guitarist Brian May and gardener and media personality Alan Titchmarsh. Visit this and find out all you need to mow…

Founded 1994, the Shin-Yokohama Ramen Museum claims to be the world’s first food-themed amusement park. It’s a misnomer however, as the largest part of this museum/amusement park is in fact a food court. The two basement floor house a recreation of Tokyo in 1958, the year instant noodles were invented, home to nine ramen restaurants. The first floor features a gallery of the history of ramen noodles in Japan, but a trip here really has to be for the eats, not the exhibition.

For a western history museum with a point, visit the Barbed Wire Museum in Kansas. It’s all about Devil’s Rope and its history and is home to the Kansas Barbed Wire Collectors Association. Here you can see more of 2,000 pieces of barbed wire and obtain all the information and advice you need to become a collector, which the museum says is “not difficult or expensive to start.” The Betty Storm Memorial Gift Shop next door offers unique barbed-wire gifts as well as watercolours and prints that depict barbed wire in a “modernistic style.” Visitors can buy something reasonably priced for when they ain’t in Kansas anymore.

Sulabh International Museum of Toilets in Delhi explores the history of hygiene and sanitation. It’s proud to showcase loos from the ancient to the modern, displayed chronologically to take visitors on a historical tour of 5,000 years of privy progression. The museum has won TripExpert Experts’ Choice Award 2018 and is listed as one of the best attractions in New Delhi. Who knew.

There’s a beautiful sentiment behind the bizarre Avanos Hair Museum in Turkey. A local potter was saying goodbye to a friend and wanted something to remember her by. She removed a lock of hair, and the potter repeated the story to visitors to his shop. Many chose to leave their own lock of hair, and the museum, which opened in 1979, now displays an estimated 16,000 samples and features in the Guinness World Book of Records.

Museum of Broken Relationships is a “global crowd-sourced project” with permanent “outposts” in Zagreb and Los Angeles. Zagreb’s museum promises the visitor “a unique emotional journey around the world with hundreds of break-ups”, with LA’s home to unrealised dreams and the relationships they’ve broken. Online gifts include anti-stress pencils, bad memories erasers and bars of chocolate with empowering messages like “hope your ass gets bigger“. The hotels are the perfect locations to help gain perspective on your own relationships, and to take solace you’re not the only person to suffer a broken heart.

From sentiment to sex, Iceland’s Phallological Museum contains a collection of more than 200, ahem, penises and penile parts. Visitors can also view around 350 penis-related artistic oddments and practical utensils. No, we’re not entirely sure what they are either. The Museum has a number of Honorary Members (pun intended?) and the shop sells designer condoms and theme-relevant gifts such as Scrotilla the Hun, Mr Happy Penis and the Penisaurus, which only comes as soft.

The Chicago-based Leather Archives & Museum encourages a self-guided tour of rooms dedicated to the subculture of fetish and leather. There’s the sexually-charged Dungeon, information on “body play” and you can join Randy (!) for a beer in The Leatherbar.