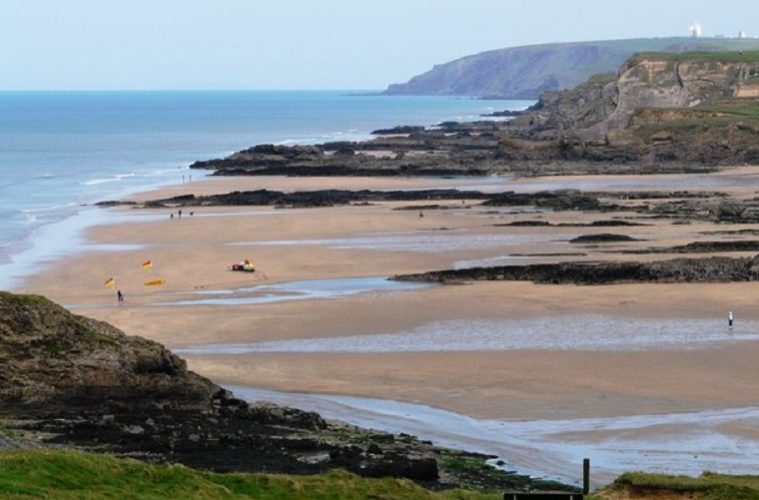 Lidos in the UK for lovers of open-air swimming

Outdoor swimming became popular in the UK in the 1930s, and local councils the length and breadth of the country built lidos as recreational facilities for their communities.

Of some 169 first built, many have closed as a result of more affordable foreign holidays, but those that remain have a dedicated following. With summer more or less ensconced in Britain, we take a look at some of the loveliest lidos available for lovers of open-air swimming.

Nestled in the rocks at Summerleaze Beach in northern Cornwall is Bude Sea Pool, Cornwall. This unique part-natural, part man-made pool meaures 88 metres by 50 metres, and is topped up twice daily by tidal waves of the Atlantic at high tide. 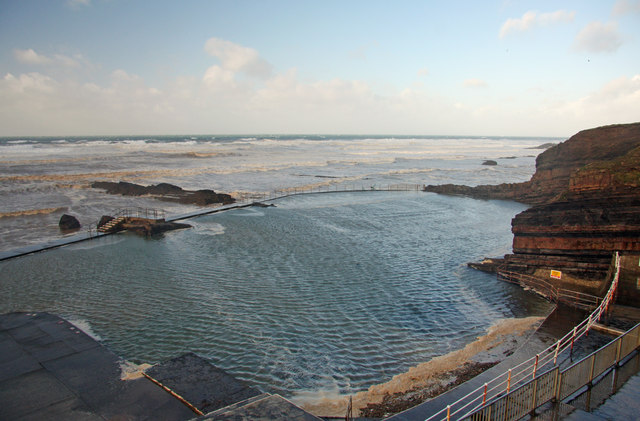 Entry is free, but keeping the pool open is dependent on donations, fundraising, grants and the goodwill of volunteers, local businesses and visitors.

Bude Tourist Office is committed to promoting sustainable tourism and is working in partnership with the Friends of Bude Sea Pool (FoBSP), a local charity founded to “preserve, improve and enhance Bude Sea Pool as a free semi-natural amenity for generations to come”.

The oldest freshwater pool and one of the best outdoor pools to be found in the north of England is on the edge of Ilkley Moor.

The main pool at this Lido is unheated, and is open from the spring bank holiday to September.  There is a large lawned sunbathing and picnic area, and a seasonal cafe. There is an indoor heated pool here too, open all year round.

First opened in 1849, the Bristol Lido is one of the oldest in the UK. Located close to the River Avon, it fell into decay by the 1990s, before being rescued by a ‘Save The Lido’ campaign in 2008.

This Grade II site now hosts an award-winning restaurant and a spa, and recent alterations to this popular spot mean that the 24 metre heated pool is open all year round.

The beautiful Art Deco Tinside Lido in Plymouth features a semi-circular sea water pool, a fountain at its centre and direct views onto the sea. It’s consistently voted in the top 10 of Europe’s outdoor pools. The pool celebrated its 80th anniversary in 2015, and is Grade II listed. 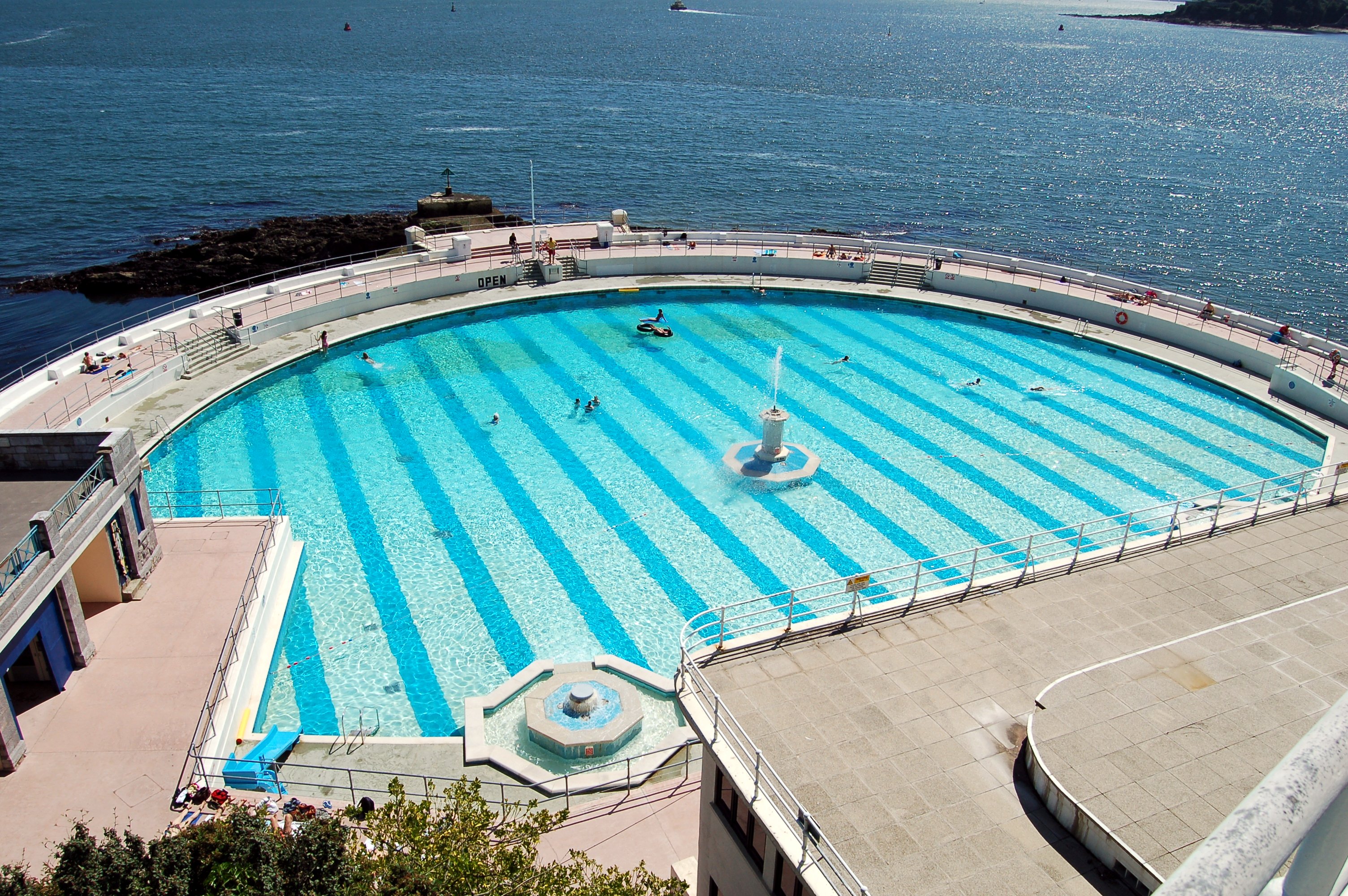 It’s fully accessible to people of all needs, with a shallow and deep end. An on-site cafe, swim shop and sunbathing terrace all combine to make this one of the best places in Plymouth to enjoy the summer.

Considered by many as the jewel in the crown of British lidos, is the glorious Art Deco lido at Saltdean. This Grade II listed lido suffered years of neglect and even faced demolition at one point in its history.

Since its reopening in June 2017, after the local community successfully secured a lease from the city council to operate the site, it’s picked up awards, raised almost a million pounds to continue renovations, and is visited by more than 40,000 visitors every year. Historic England described it as “one of the seven wonders of the English seaside” and it’s not difficult to see why.