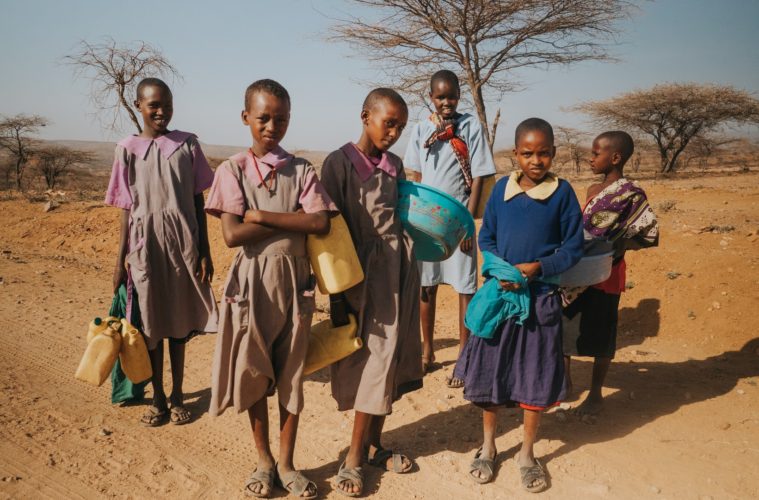 We Must Step in to Prevent Mass Famine in Madagascar

Head of UK charity urges support to prevent a famine in the south east of Madagascar.

Prevent a famine | Six months ago those involved in humanitarian support in Madagascar were terrified of the impact coronavirus might have on the island. Late to arrive in the country, due to its geographical advantage of being surrounded by water, it was feared the virus would have a devastating effect on the island’s population. Madagascar is the poorest country in the world, according to the World Bank, with almost 80% of the population living on less than $1.90 per day. With few health services, mortality rates are already among the worst in the World and communication systems, to tell people about the virus and how to avoid it, are poor. The virus was projected to take a terrible toll, not only in terms of human life, but also exacerbating levels of poverty.

Thankfully, in part due to the efforts of charities like SEED Madagascar (one of the few British charities working in Madagascar) and the distribution of coronavirus information and masks, the virus, whilst still terrible, didn’t have as large an impact as first feared. However it has had a knock-on effect, which the director of SEED, Mark Jacobs, explains is looking likely to be much worse than the virus itself:

“Madagascar has suffered from drought conditions for several years in a row, with some areas having not seen rain for three years, and 2020 has been worse than ever, with even cacti, which people eat the flowers of in hard times, failing to bloom. In previous years, those living on the island have managed to get through these harsh periods, without crops, by supplementing their diets with imported rice. Coronavirus has seen prices for the staple rise dramatically however; far beyond the reach of most of Madagascans living in rural areas. Stories are already coming out of the south of the country of people resorting to eating mud and swamp plants. Some aid is on its way, but the coastal area of Anosy, where SEED works, is currently getting nothing.”

Mark fears if more food support isn’t provided soon there will be a repeat of the devastating famine that swept across the island in the 1990s, which became known locally as the era of scattered skeletons.

“SEED Madagascar is generally not a relief agency. We work on long-term programmes, supporting health, livelihoods and education to provide long-term resilience.  Many factors, including covid, drought and rising rice prices, are combining this time to create the perfect storm. A short-term intervention, providing food, is absolutely necessary to save lives, until we can continue our efforts working on long-term sustainable development.”

Their campaign page to help avoid mass famine can be found here: https://madagascar.enthuse.com/cf/food-distribution-anosy