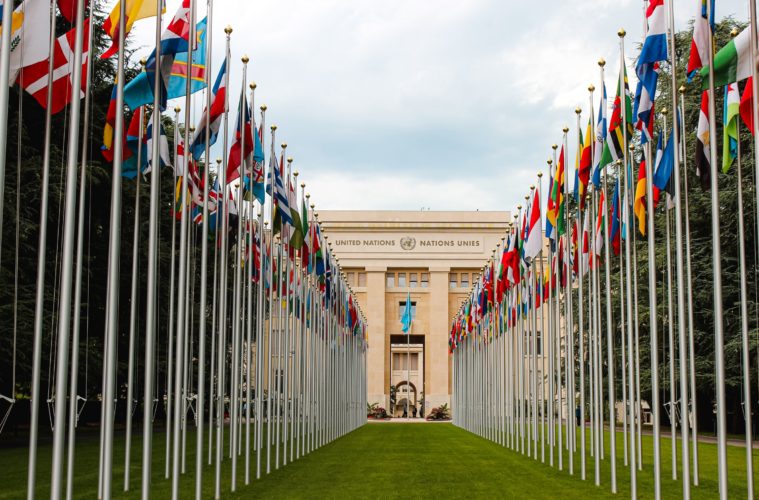 Micronations : The States in a World of Their Own Making

Many destinations around the world are synonymous with tourists. Whether it be big city escapes or trips to beach havens. Certain locations truly are tourist traps. This means the locations are over-crowded and over-visited. But often times, the places which get the least attention are the most interesting and unique. Some of these being micronations.

Micronations are small, self-proclaimed entities that claim they are independent sovereign states, but are not acknowledged by recognised nations. The independence and small size of these micronations means they are often very unique, and filled with interesting people. Yet, these territories are mostly unheard of and not visited. So, here are three of the most fun and unique micronations in the world to visit.

Our first micronation on the list is just off the UK coast, and has a curious origin story.

During World War II the British government built many fortress islands in the North Sea, mostly used for observation and defence. A lot of these fortresses were built illegally in international waters, and were abandoned after the war because of this. One of these forts, Fort Roughs Tower, was left derelict and unclaimed by anyone.

In the 1960’s, pirate radio host Roy Bates was looking for a new home for his radio station, Radio Essex. After being evicted from a fort tower closer to the coast, he was on the hunt for somewhere further away from the jurisdiction of the government. Fort Roughs Tower was perfect, being outside of the UK’s claimed waters. And after moving in in 1967, Roy Bates took it a step further and declared the sea fortress as a new micronation, the Principality of Sealand.

After much resistance, and a court case, Sealand was declared by a judge as legal. This was the first real recognition Sealand had as a micronation.

Nowadays, Sealand is still home to the Bates family, with its members being bestowed their own royal titles and rights. Sealand now issues its own passports, mints its own currency, and even commissioned its own stamps.

They are often open to visitors who can get there by boat, and the interesting residents are always welcoming to tourists. To get involved with this micronation, check out their online shop. Titles and land on the territory are available to buy, along with t-shirts and commemorative coins. 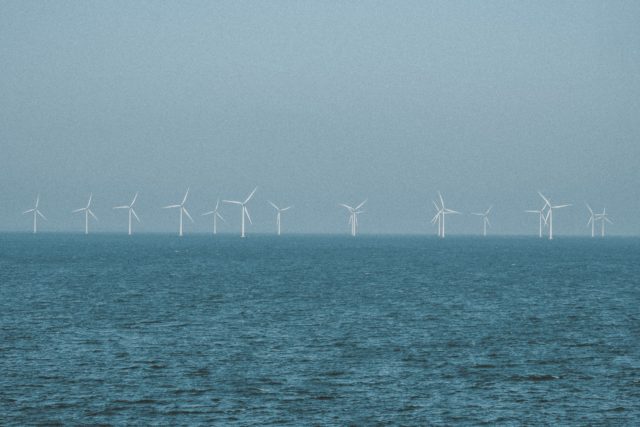 In the arid hills of Nevada, USA, a small colony of 30 people (and 4 dogs) populate the micronation of Molossia.

Founded in 1977, Molossia has a fascinating mix of customs and way of life. They have their own national holidays and heroes, armed forces, bank and measurement system. With all this infrastructure that is independent of the area around it, Molossia makes for an eccentric visit all around.

His Excellency, President Kevin Baugh describes his micronation as having a “rich heritage” and has a “bright future” lying ahead. The locals are defined by their sense of humour, coupled with a relaxed and comfortable lifestyle. Mild weather is often year round, and stars illuminate the night sky. Molossia is a pleasant stay because of this.

The Red Square of Molossia is the public face of the micronation, and contains some of the establishments which keep the place going. It is home to their post office, trading company and bank among other things. Their Tiki Bar and Hut also resides here, in a perfect place to rehydrate and refuel.

Molossia is almost like it’s in a world of its own, isolated from the one which surrounds it. It’s always open to visitors, and welcomes them with open arms. So, a visit to this micronation is sure to be an unrepeatable experience. 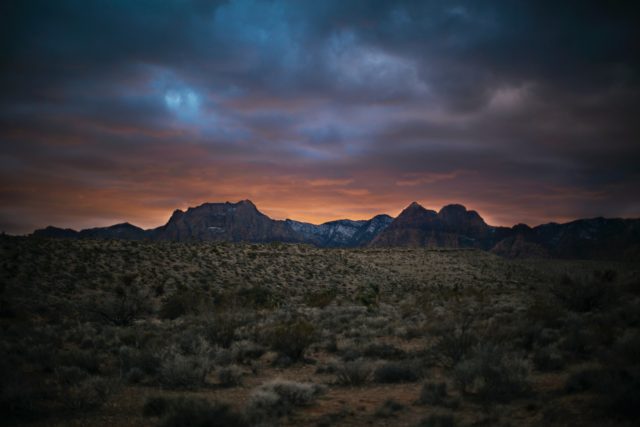 Founded in 1971 in Copenhagen, Denmark, Christiania began when a group of hippies cut a hole in the fence of a military barracks.

Since then it has been claimed as independent, and is run as such, separate from the rest of the city. This micronation-of-sorts is probably the most developed place on this list.

1970’s free thinking is the hallmark of Christiania. A lot of the original settlers still live there to this day, with about 1,000 residents in total. Christiania receives 500,000 visitors a year making it an important attraction in Copenhagen. Tourism is the micronations main source of income, and that isn’t slowing down anytime soon.

The community is collectively controlled by its members, with many living and building their own homes. This gives the area its own distinct architectural feel and atmosphere. In 2012, the Foundation Freetown Christiania was founded, and furthered the separation between Christiania and the rest of Copenhagen. The foundation now owns all of Christiania and leases buildings from the state around the outside, keeping the autonomy of the micronation alive.

Nowadays you will find a vibrant variety of graffitied walls, eco-restaurants, workshops, galleries and music venues, all of which keep the cultural heritage of the area alive, and provide spots for tourists to visit. 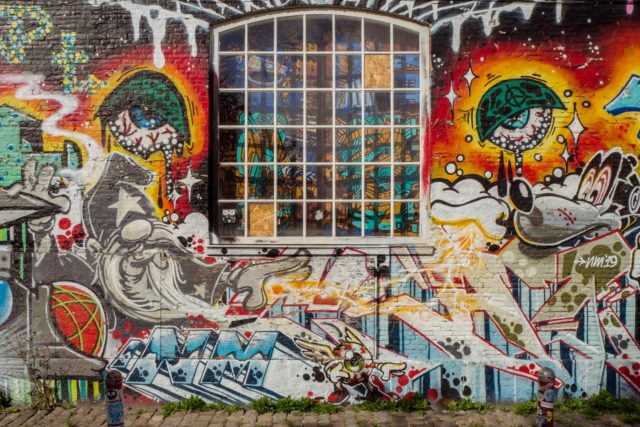 Micronations Are In a World of Their Own

The small populations, and eccentric minds of the people who found and reside in micronations mean they are all very unique. They often play by their own rules, and invite others to join them in their quest for independence. Though many of them are only small, so much character and quirkiness is packed into each each of them.

They are the perfect place for day-trips, for tourists wanting to branch out and explore the lesser known communities they hold. So join the residents and escape the mundane, and visit a micronation.