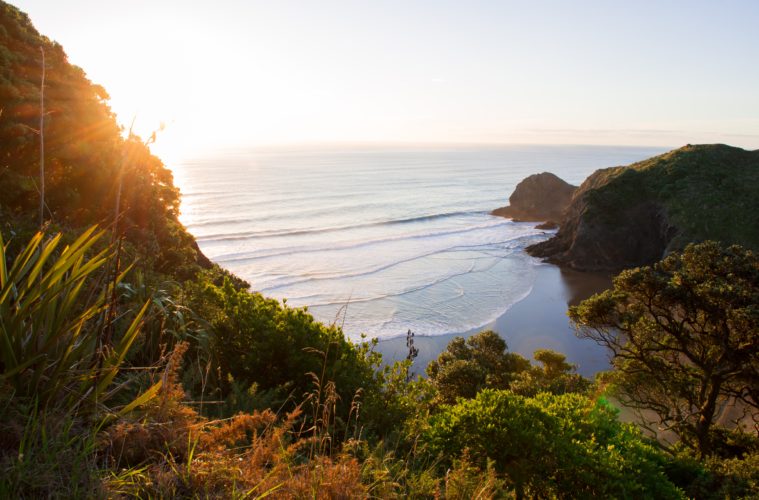 Moving to New Zealand – the Pros and Cons

Rated as one of the best places for a healthy work-life balance, New Zealand (NZ) has an attractive landscape and no lack of friendly faces. So, it’s obvious why so many people look to relocate to NZ annually. But what should you be considering before your move?

It’s not uncommon to want to travel outside of the country you were born and raised in. The UK is a relatively safe place to raise a family and has fantastic amenities like the NHS. But, for many Brits, their dreams of chasing the sun and experiencing somewhere new prove to be too powerful. In fact, in 2016, over 290,000 Brits had migrated and were living in Spain alone! When it comes to relocating abroad, there are many things to consider. Language, currency, and culture are the most obvious details to consider, but there are many pros and cons of a place, and a lot of them change depending on which country you’re thinking of. New Zealand, ranked fifth in the “Ease of Settling In” table back in 2016, is one of the most popular places to emigrate to.

Here are the pros and cons that you should consider before moving to New Zealand:

Cons of Relocating to New Zealand

Let’s start this off by weighing out the cons. Unfortunately, no place is safe from negative setbacks, especially when moving from one culture to another. When growing up in one area, you’ll have adopted the expectations and morals of that culture. It’s rare to find a place that shares the exact expectations, mannerisms, and morals. In the UK, we’re typically stoic, like to keep to ourselves, and enjoy fast-paced service. That’s not to say we don’t want a few drinks down the pub, the company of others, or that we are incapable of being patient, but that we don’t expect to encounter these things in our everyday life. This brings me onto con number one: 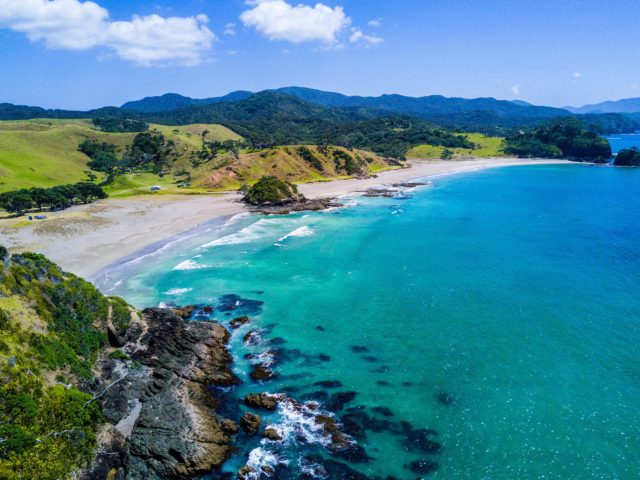 It might sound like a dream come true, and you may be thinking, “I thought these were supposed to be cons?” However, this laidback nature applies to almost everything. In the UK, we’ve been spoiled for how quickly things get processed. So much so that when something takes more than a few weeks, we tend to get irritated – even though compared to other countries, that’s still relatively fast! If you’re the type of person who likes things to be sorted as quickly as possible, then maybe New Zealand isn’t for you.

Due to the countries location, many flights are indirect. Even the closest country, Australia, is a three-hour flight from NZ! Just getting to the country in the first place is tedious and time-consuming, not to mention the high cost. So, if you’re on a low income, we hate to tell you that it’ll be near impossible to move to New Zealand without years of saving up. Sorry!

Did you ever hear that rumour as a child that Father Christmas delivered presents from a surfboard in Australia? In New Zealand and Australia, the seasons are opposite to ours. So our winter is their summer, and vice versa. If you’ve grown accustomed to the frosty mornings in December and look forwards to having a white Christmas, then maybe don’t consider relocating to NZ.

A part of England, Scotland, Wales, and Ireland that seems to charm even the most adamant of people is the heritage. Most notably, our ties to medieval history. While it’s a gorgeous country with some beautiful traditions and history, New Zealand is relatively young compared to other places. And this youth means there are much fewer historical landmarks to visit. So, if you’re a history fanatic, you may want to think twice. 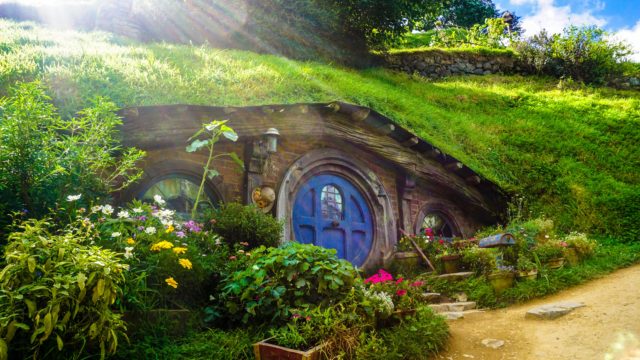 Pros of Relocating to New Zealand

Now we’ve gotten the cons out of the way, let’s cheer ourselves up with the pros. Moving to New Zealand might seem daunting, especially after reading about some of the cons, but the pros make up for it! As well as being a gorgeous country with incredible scenery and an awe-inspiring landscape, New Zealanders are among the most friendly people in the world. And, if you’re an introvert, outdoorsy person, or simply enjoy the fresh air, then learning that New Zealand has a lack of big-city life might be the cherry on top of your cake! 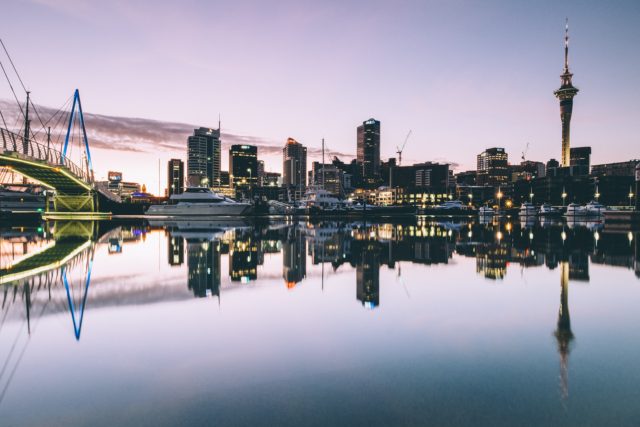 Unlike the concrete metropolises of the UK, you’re never far from wildlife, even in New Zealand’s biggest cities. And city-life itself is relatively quiet, and much smaller compared to the likes of London, so if you’re worried about whether you’ll have to give up the city to experience nature, or vice versa, no worries! Nature is always right around the corner in New Zealand.

Just like in the UK, the healthcare and education system in New Zealand is free. This can be a massive deal-breaker for some Brits, who realise just how amazing the NHS is. Another pro is that New Zealand’s school system is ranked among the top 20 in the world! They encourage students to chase their dreams, which is probably why the adult population is so happy.

New Zealand is among the most progressive countries in the world when it comes to human rights. Racial, sexual, and gender discrimination are frowned upon here, and their Bill of Rights forbids any kind of discrimination anywhere. This includes in the workplace! 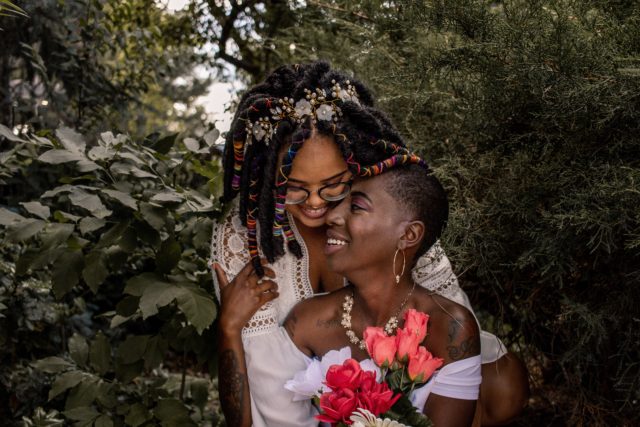 Relocating to New Zealand – Should You Do It?

Well, this question is ultimately up to you. These are just a few of the pros and cons to consider when moving to New Zealand, but there is so much more to look into before you decide to take the leap. Emigrating can be a fantastic process, and utterly life-changing, but that doesn’t mean it should be rash. So long as you’re patient and careful in your choices, and you’re sure to have an amazing experience.