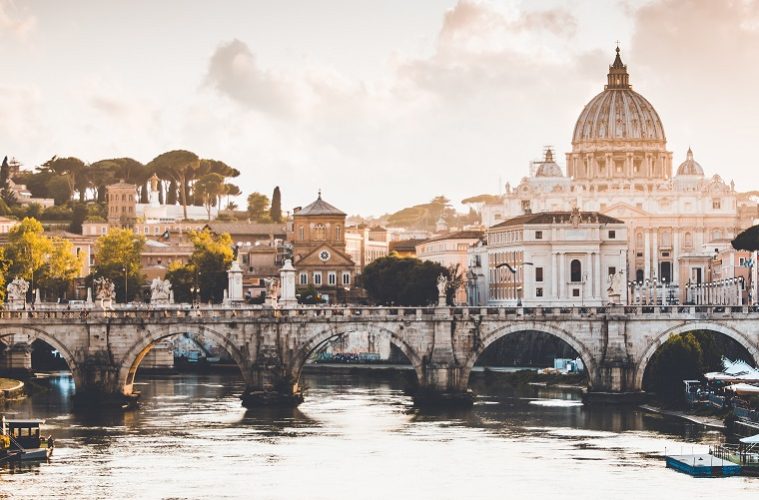 When in Rome…Visit the Vatican City

Stato della Città del Vaticano, or the Vatican City State, is the smallest state in the world. Covering an area of 44 hectares (110 acres) this independent state in the city of Rome includes the famous St. Peter’s Square. This is distinguished from the territory of Italy by only a white line along the limit of the square, where it touches the Piazza Pio XII, reached by the Via della Conciliazione, the grand approach constructed by Benito Mussolini

The city’s name is taken from Vatican Hill, one of nine hills that include the seven on which Rome was founded. Even before Christianity arrived, it is thought that this originally uninhabited part of Rome was considered sacred. Unlike other states in the world, it is not sovereign: it is an ecclesiastical state, ruled by the pope.

The Vatican City is famous for its paintings and sculptures, and the millions who visit (as many as 20,000 a day) are awestruck by its vast collection. 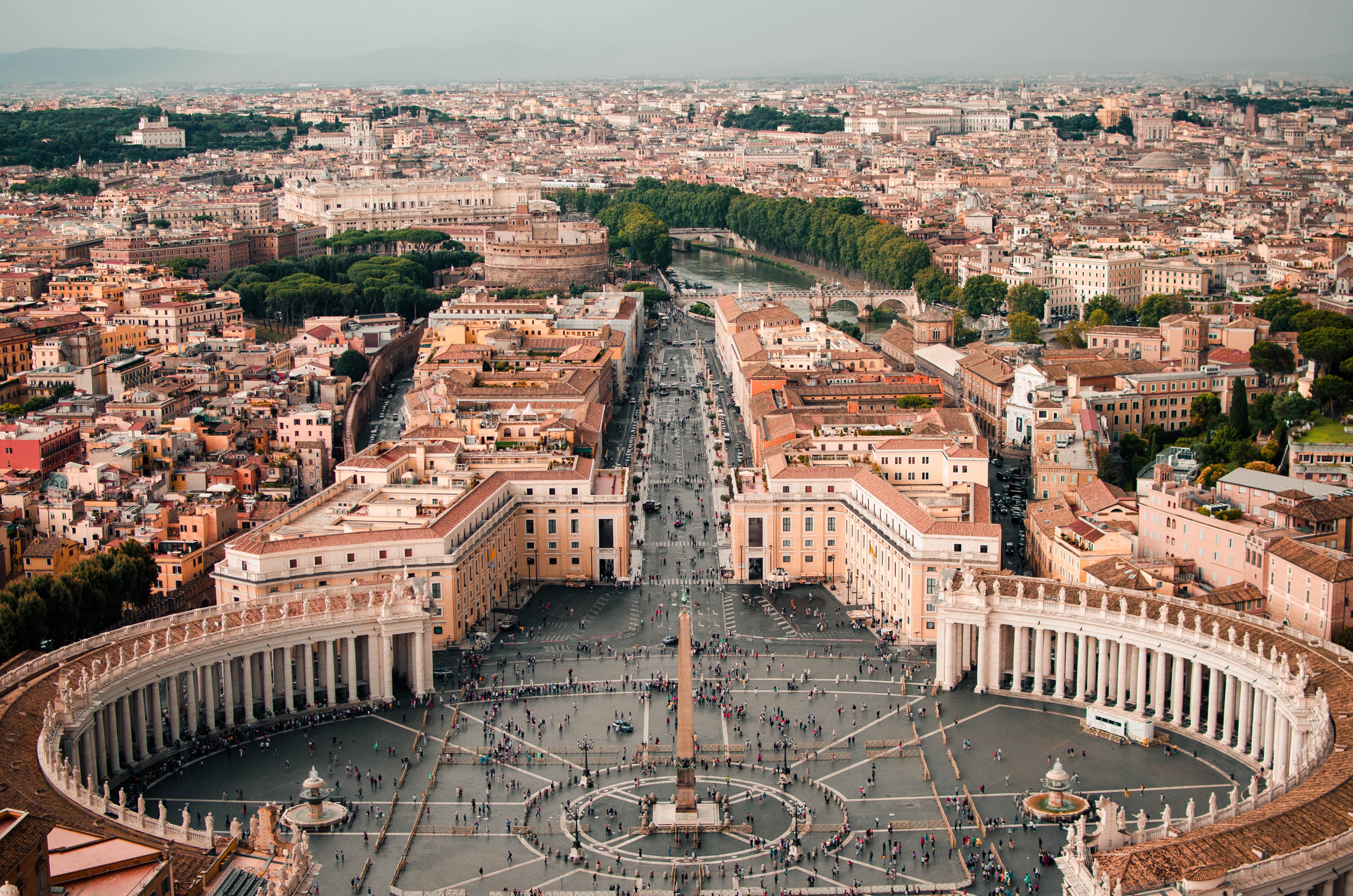 During your visit, take time to visit the Vatican Museums and the Raphael Rooms to take in their works of art, but for many visitors, the most famous artwork is that within the Cappella Sistina, the Sistine Chapel. Reached by a stone staircase, worn smooth by the passage of feet over the centuries, it’s the site of the Papal conclave, the process by which a new pope is selected. The frescos that decorate the interior, the ceiling and The Last Judgement have drawn millions of visitors in the 500 years since they were painted, all of whom have craned their necks to look up at the spectacular artwork.

Works by Botticelli, Rosselli and Perugino depict stories of Moses and Jesus on the northern and southern walls. Michelangelo painted more than 5,000 square feet of frescoes, despite feeling the commission wasn’t right for him, as he was more sculptor than painter. His Last Judgement, which spans the entire wall behind the altar, caused bitter dispute between the artist and Cardinal Carafa. Michelangelo was accused of immorality and obscenity for depicting naked figures and the “Fig-Leaf Campaign” of censorship sought to remove the frescoes. They remained but genitalia on display in the fresco were later covered by Daniele da Volterra, known as “Il Braghettone” (“the breeches-painter”).

St Peter’s Basilica is considered one of the Catholic Church’s most holy churches and is an important site for pilgrims. It has been named after St Peter, one of Jesus’ disciples, who become a founder of the church and was buried where the Basilica now stands after his execution in Rome. Construction began in 1506 and the building, whose architects include Michelangelo, was consecrated in 1626. Its impressive dome has been an inspiration for buildings across the world, including St Paul’s Cathedral in London and the Capitol in Washington DC. 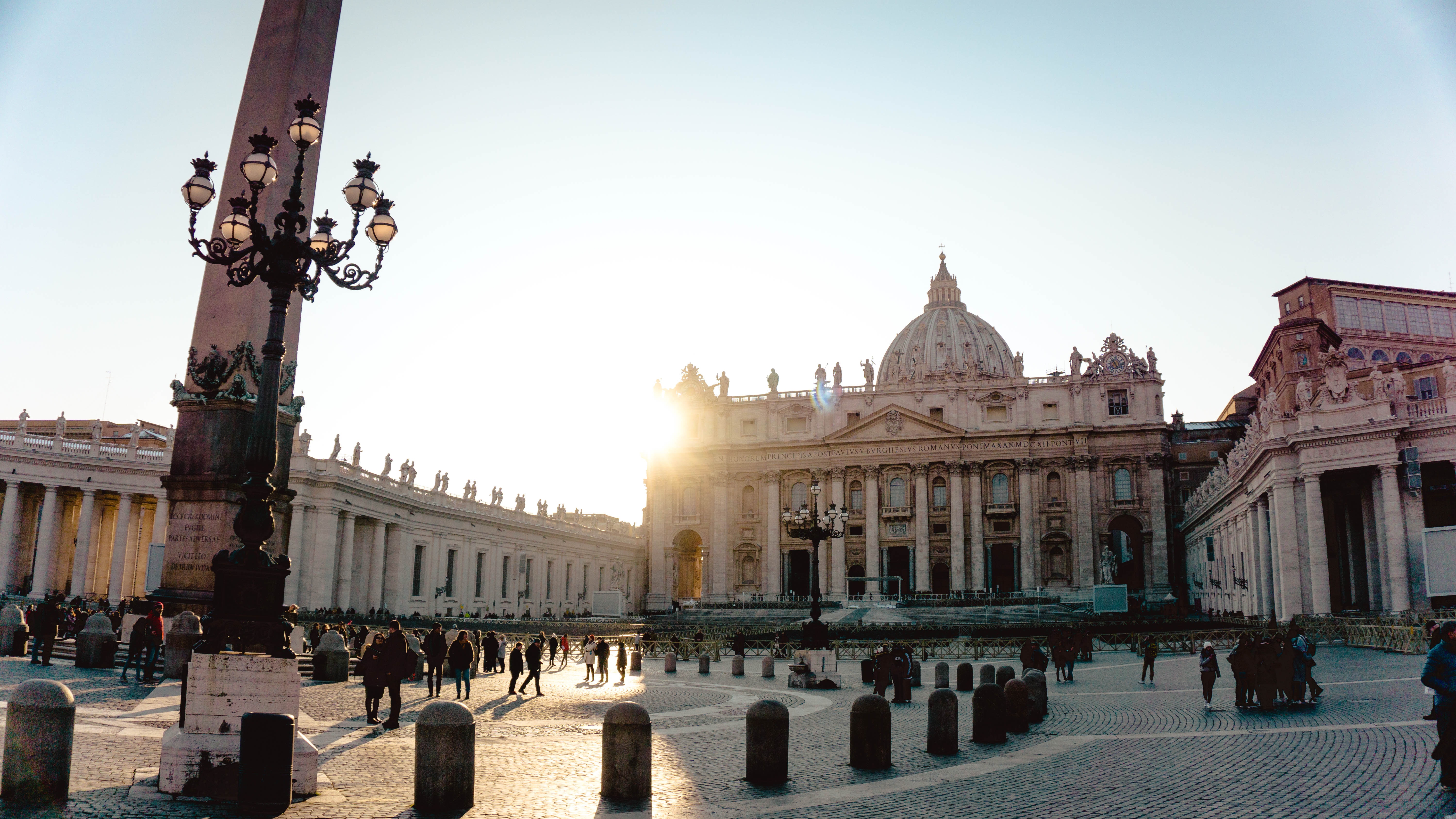 When you step into the cool, hushed interior of the Basilica, your eyes are drawn to follow the central nave, which soars 150 feet in the air. Inside, there are many incredible and noteworthy works of art, but The Pieta, the only sculpture by Michelangelo he ever signed, Bernini’s masterful bronze Baldachin and the statue of St Peter on his throne, whose right foot has been worn by the touches of the devoted, must not be missed.

Descend into St Peter’s Crypt beneath the basilica, a complex of mausoleums that date from around AD 130 and where visitors will find St Peter’s tomb. His bones lie beneath the floor, but the Niche of the Pallium incorporates that part of the tomb that is above floor level.

To reach the Dome, you must climb 281 steps, and the last part of this ascent is via a narrow and steep spiral staircase. However, the views from the top of the Dome are worth the effort, with St Peter’s Square and the city unfolding beneath your gaze. 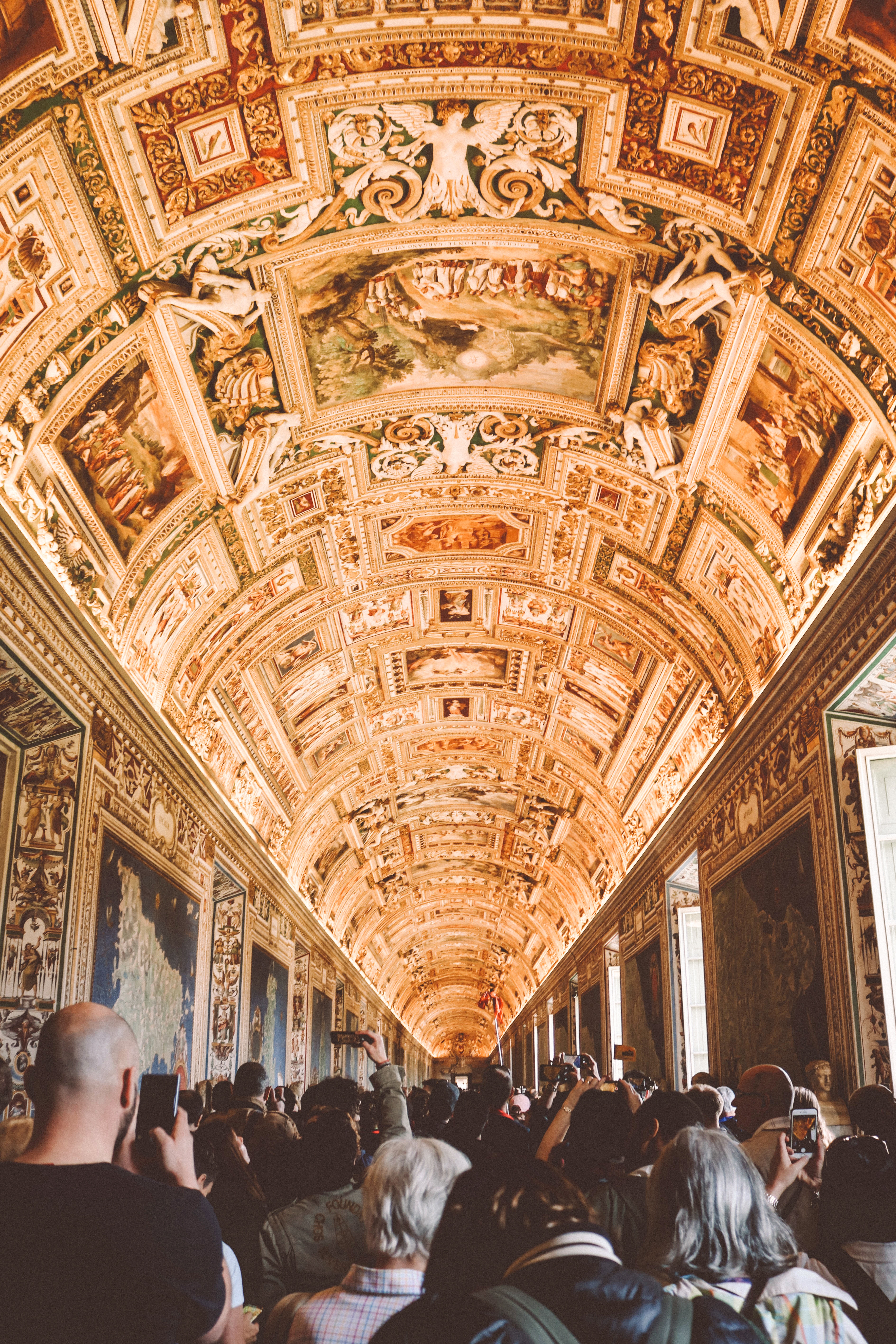 When you exit the Vatican City, you join the crowds amassing on St Peter’s Square in search of refreshment. It’s expensive to eat this close to the Vatican, so wander a little further afield in search of restoration. For artisan Italian ice creams with authentic flavour, head to the Old Bridge ice cream shop on Viale dei Bastioni di Michelangelo. Made according to a family tradition, this shop has been serving thousands with unique artisan ice cream for more than 30 years. Classic flavours include stracciatella (vanilla with chocolate flakes) and Fior di Latte (flower of milk), with Amaretto, Liquorice and Sicilian Cassata on the “specials” board.

Top tip: these are religious sites (with the exception of the Old Bridge ice cream shop) and religious customs should be observed. Please remember to cover shoulders and no one is permitted to wear shorts or skirts that rise above the knee. These may seem like strict rules, but you are a guest in the Vatican, and when in Rome, must do as the Romans do.